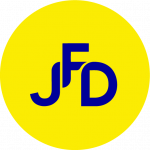 MANIFESTO FOR AN INCLUSIVE DIGITAL WORLD

“Digital has the power to accelerate equality between women and men”

The JFD Manifesto for an Inclusive Digital World is the logical continuation of the White Shirt movement launched in 2017 by the JFD to denounce the under-representation of women entrepreneurs in the media arena. Since then, the white shirt has become the symbol of women’s empowerment in France.

Faced with the rise of digital technology in all sectors of activity, a major risk is emerging: that of a new technological world where women, 52% of the world’s inhabitants, would be marginalised.

However, parity and gender diversity in digital professions and entrepreneurship represent a real economic and innovation lever for our society as a whole. Today, too few women work in the digital world, depriving the economy and society as a whole of their talents and their vision of the world.

According to the World Economic Forum’s Global Gender Gap 2020 report, parity between women and men will not be achieved in the world until 2120.

Because the JFD believes that a fair representation of women in the digital world would reduce the 100 years that separate us from parity, we launched the JFD Manifesto for an Inclusive Digital World in April 2019. The ambition of such an initiative is to move from saying to doing by actively participating in the construction of an equitable future for our economy and society.

It is to reduce the gap that separates us from equality between women and men that public authorities, companies and major international groups have committed themselves by signing the JFD Manifesto to take concrete measures in favour of an inclusive digital world.

Under the impulse of JFD, they go beyond awareness to action by implementing pragmatic and scalable measures. Depending on their activity, the signatories undertake to set and respect each year diversity objectives that respond to three major issues: education & training, financing & acceleration, leadership & role models.

As proactive players in gender equality, they commit to impact the present in order to change the future and contribute to an inclusive digital world.

They’ve signed and are engaged for the JFD manifesto 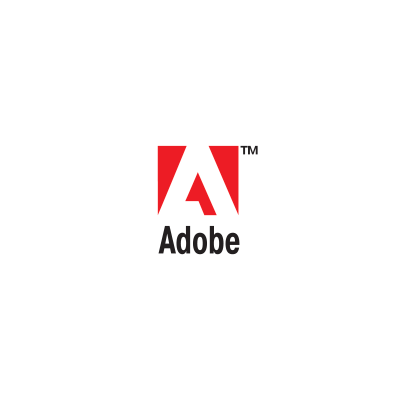 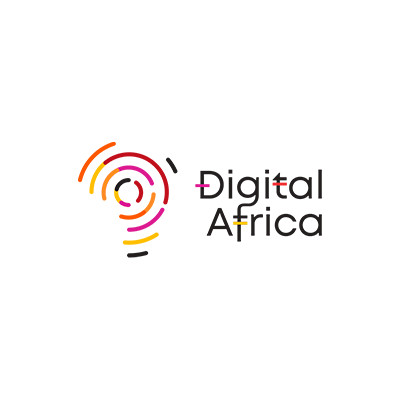 The initiative “500 African women entrepreneurs at the Africa-France Summit”

The Challenge of 1000 Entrepreneurs is a joint initiative of Digital Africa and the Africa-France 2020 Summit with the JFD. The objective is to select and invite, on behalf of the French State, 1000 African entrepreneurs to Bordeaux, from 4 to 6 June, to present their projects at La Cité des Solutions, an exhibition dedicated to solutions for sustainable cities and territories that will be held during the Summit. During this challenge, Digital Africa has committed to invite 500 African women entrepreneurs. 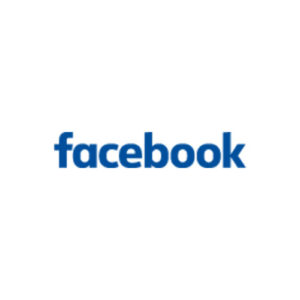 The “She Means Business” initiative

Initiated by Sheryl Sandberg, Facebook’s Director of Operations, the program, launched in France in January 2018, #SheMeansBusiness aims to help women develop their entrepreneurial spirit, digital skills and leadership abilities. Developed in France, this program has met with real enthusiasm since its launch. By the end of the program, 35,000 women will have been exposed to it. 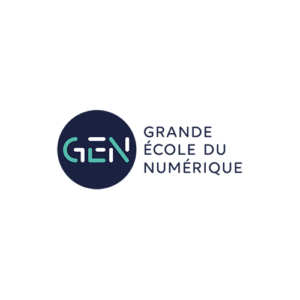 The public interest grouping, the Grande École du Numérique, created in 2015, labels digital training courses for all audiences, provided that a set of specifications is respected. In the 3rd edition of these guidelines, it was specified that the training should include a minimum of 30% women. 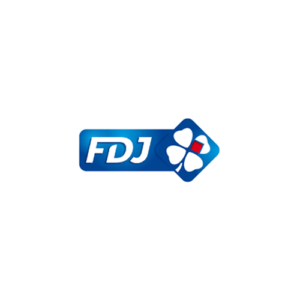 As of 2015, to promote gender diversity and feminize the managerial line, a quantitative objective has been set to reach the same percentage of women managers as women in the company by 2020. 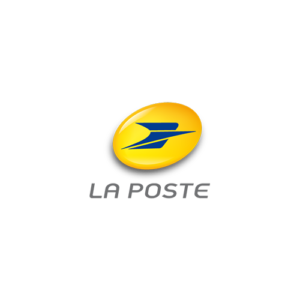 Since 2015, La Poste Group has been supporting around 50 startups each year offering innovative connected services. As of 2019, Nathalie Collin, the CEO in charge of digital and communication, has set strong parity actions within this initiative: mixed video testimonials, highlighting the role model, search for startups founded by women, 50% of women on the board of the startups in question, partnerships with women’s associations… 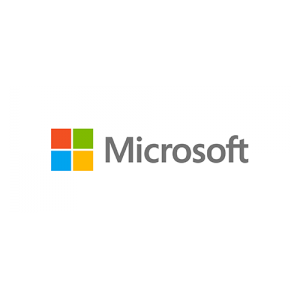 Since 2018, Microsoft has created a 19-month training course in Artificial Intelligence operated by Simplon. Candidates are not necessarily employed or graduated and have a wide range of profiles. Currently, there are 33% of women in the training courses with a target of 50% by 2021. 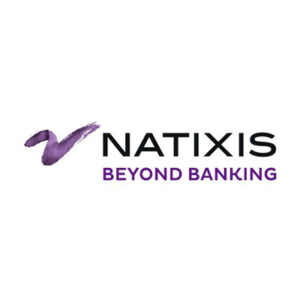 Since September 2019, Natixis executives, including the entire Executive Management Committee, have committed to sponsoring 15 talented women representing all of the Group’s businesses worldwide in their career development for a period of one year. 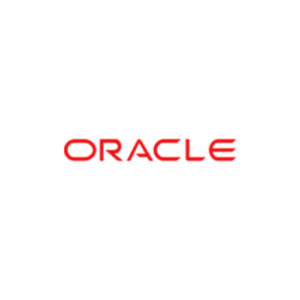 In June 2019, as part of the Innov@Oreacle, You@Oracle and Oracle Women Leadership initiatives, the company set up workshops to introduce coding notions to employees’ daughters aged 8-12. The children created an animated game, step by step, using an environment created by the MIT. Women from Oracle were associated to serve as role models and encourage vocations. 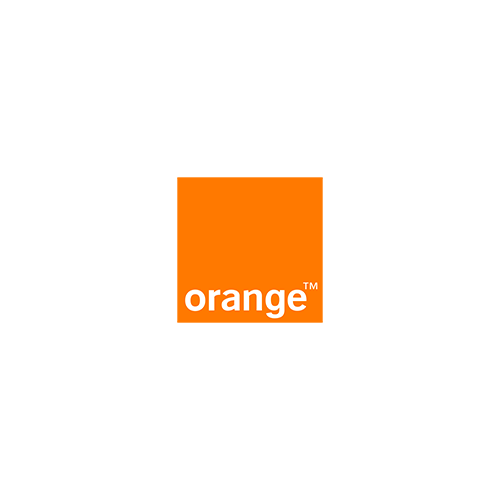 Every year, to salute the audacity of women in the economy, Orange supports 100 women throughout France who have set up a startup. For the 3rd edition in 2020, the “startup women” will have free access to mentoring days on marketing, customer, finance, technical or IT subjects. These exchanges can also enable them to work on their fundraising strategies. 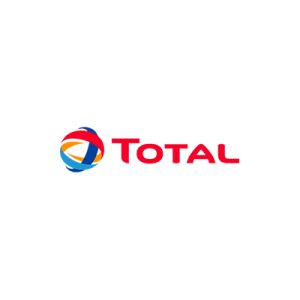 For the sixth consecutive season, a dozen employees – representing Total’s diversity – are being trained in digital technology to become ambassadors in charge of accelerating the transformation of two of the Group’s branches. After three months in Paris, these future “connectors”/”catalysts” are participating in a learning expedition to California. This project contributes to the training and promotion of women in digital technology. Strong internal communication has highlighted the gender mix and diversity inherent in the project, enabling women to become role models for others. 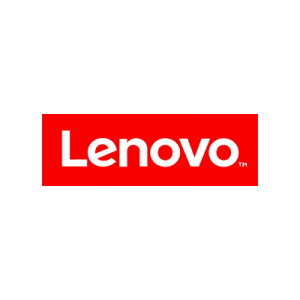 Lenovo has set up the election of a diversity manager: each year, a jury under the authority of the President of France with representatives from Human Resources, Diversity and Management meets to appoint, from among volunteer managers, the diversity manager of the year, with a strong focus on gender diversity. The criteria combine results in terms of business, the mix observed in the team, the commitment to diversity and are examined during a presentation before an internal jury.
Previous
Next

Public authorities committed alongside those who change the world

The commitment of The Day of the Digital Woman is in the wake of the Great Causes of the quinquennium of the President of the Republic through the promotion of parity and equality.

In April 2019, the launch of the Digital Woman’s Day took place at the Hôtel de Matignon at the initiative of Prime Minister Édouard Philippe, in the presence of Cédric O, Secretary of State in charge of digital and Marlène Schiappa, State Secretary for Equality between Women and Men and the Fight Against Discrimination.

The opportunity for the Prime Minister to emphasize that gender diversity is a key issue for the state with two major objectives: to integrate 40% of girls into scientific sectors by 2020, and to obtain 30% to 50% % of the courses of the Grande École du numérique are offered to women. After the creation of a foundation for women in the digital world in charge of sensitizing girls to the digital professions and promoting “role models”.

A committee of wise was created to assess the effectiveness of the actions undertaken and to report on progress each year.

The committee of wise made up of personalities from civil society, politicians, researchers and academics will observe and analyze the effectiveness of the actions carried out for an inventory on March 5, 2020.

If their objectives given on April 11 under the watchful eye of the Prime Minister, Édouard Philippe and through the press (Magazine Challenges), are achieved, they will be “JFD certified”. The committee of wise will present the certifications at the 8th European edition of The JFD on April 21, 2020 at the Maison de la Radio.