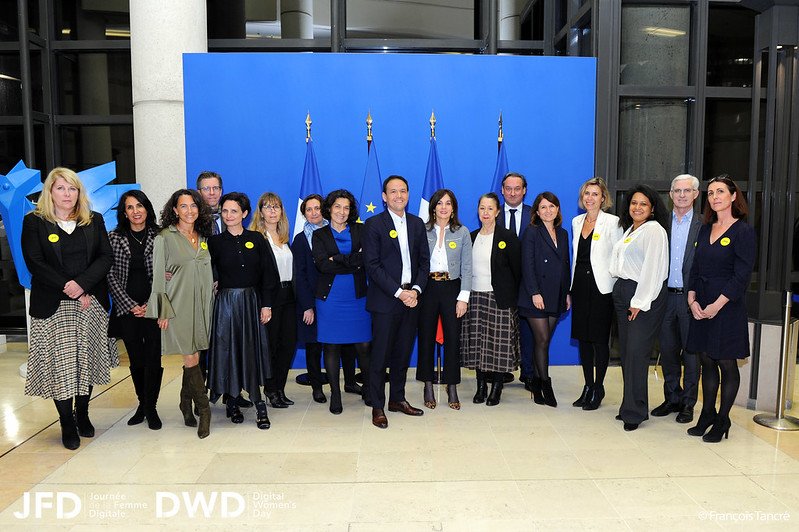 Founded in 2013 by Delphine Remy-Boutang, the JFD has become in 10 years a key growth accelerator that mobilizes public, private and media actors in Europe and Africa. It is within a powerful pan-European and pan-African network that JFD connects and honors women, encouraging them to dare, innovate and undertake.
Since its first edition, JFD has welcomed more than 500,000 people inspired by its 700 speakers, trained 6,000 talents and reached 15 million people around the world through its major annual events. Now more than just an event, JFD launches initiatives and takes concrete action to reduce gender inequality and reveal and support a new generation of leaders ready to shape our future. Among them, les Margaret & Margaret Junior Awards, the Margaret Foundation, the JFD Club, the White Shirts Movement and the JFD Manifesto for an Inclusive Digital World.

THEY CHANGE THE WORLD 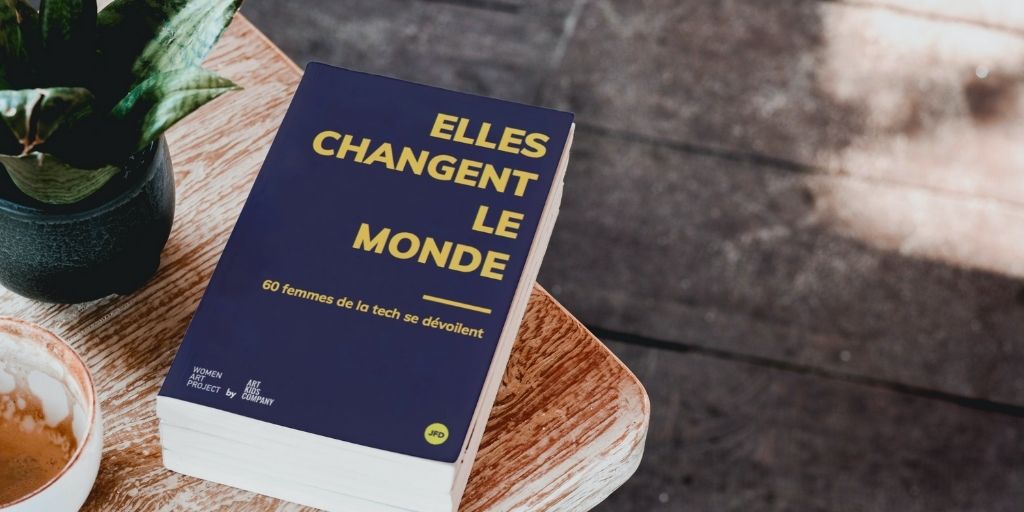 “Elles changent le monde” by Delphine Remy-Boutang, introduces to the general public 60 women in tech who reveal themselves to inspire the next generations. Among them, the young architects of tomorrow’s world that JFD has discovered over 10 years of fieldwork.

This book raises awareness among the general public, and in particular among young girls, of the opportunities offered by tech and innovation, deconstructs gender stereotypes and opens up the path to success to as many people as possible. 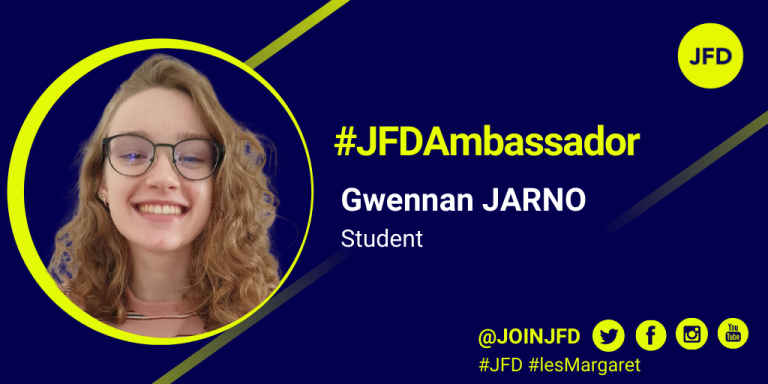 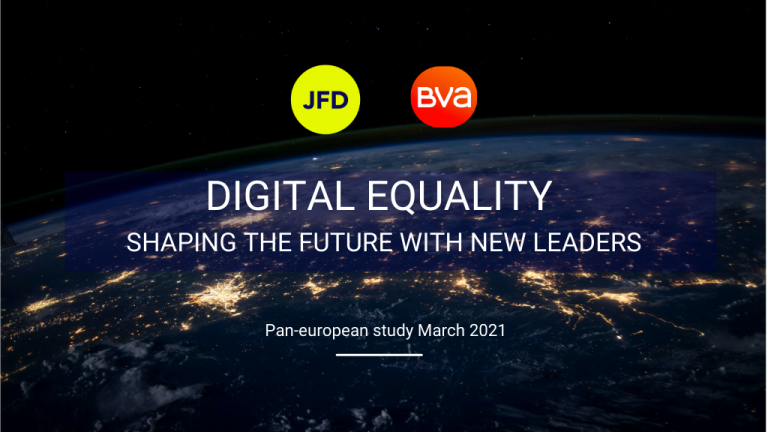 COVID-19 has left an everlasting impact on nearly every industry and is undoubtedly shaping the future of work, both for employees and companies. According to

The inauguration of JFD GABON on March 23, 2021 was broadcast live from Libreville by JFD, Gabon 24 and ACA TV Radio in 17 countries in Africa. The event attended by more than 20,000 Internet users was held in the presence of local and international personalities.

With the kind support of Maison Champagne Ruinart

Do you want to receive the latest news on tech trends? You don’t have the time?

Good news, Voices is tech info and innovation made by women to make the world a better place.