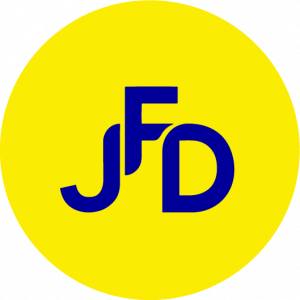 JFD
The growth accelerator for women who change the world 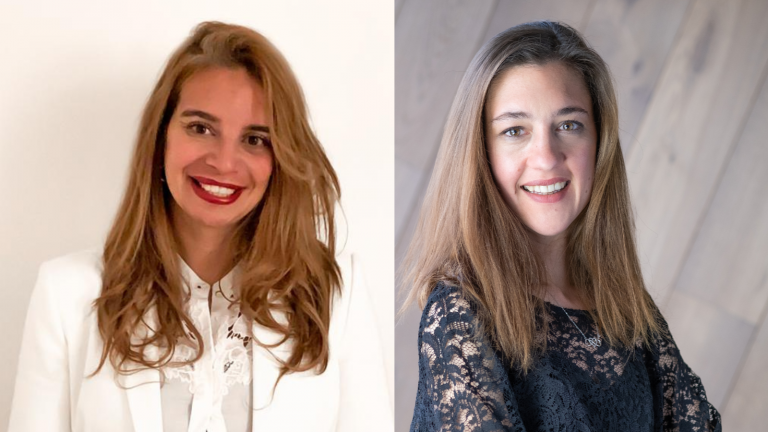 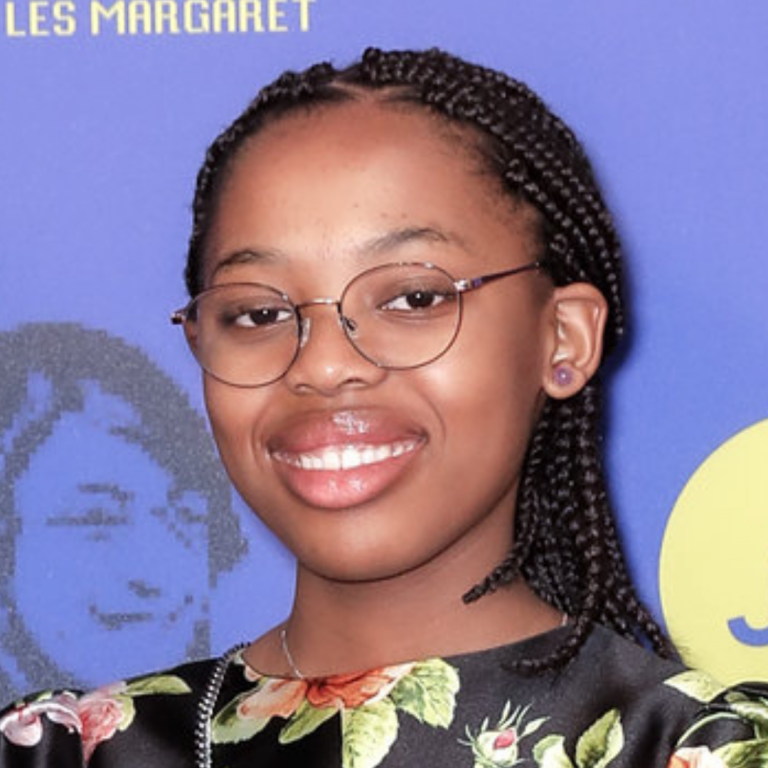 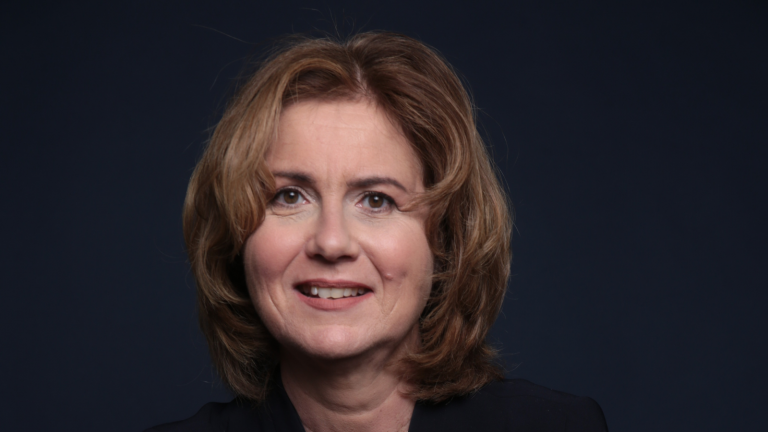 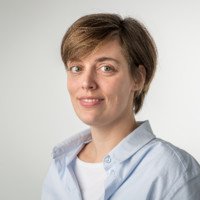 Do you want to receive the latest news on tech trends? You don’t have the time?

Good news, Voices is tech info and innovation made by women to make the world a better place.

We use cookies to ensure you get the best experience on our website. If you continue to use this site we will assume that you are happy with it.OkI refusePrivacy policy